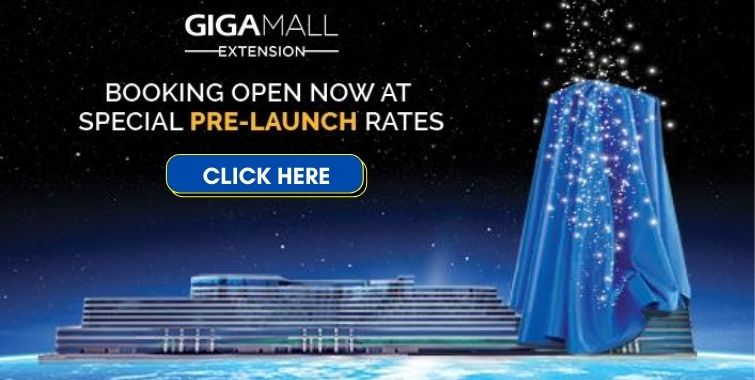 Blue world City has just released information regarding the construction of the Blue Mosque. on 31st of August, 2020 on their official Facebook page This mosque is no usual mosque as it will be an exact replica of the Hagia Sophia not just in form but also in essence. Hagia Sophia is one of the most iconic and well-renowned mosque in the world. The mosque is famous for its re reversion of mosque from the museum in 2020. 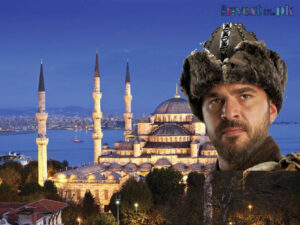 Park: 35548 m2 (to accommodate thousands of worshippers on special occasions) 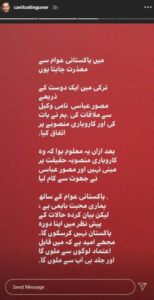 The stone laying ceremony will be inaugurated in the month of September. The famous and very well-known Actor of Ertugrul Ghazi; Engin Altan Duzyatan was expected to be joining in a Guest too. He was also selected as the brand ambassador of the Blue world city. The exact date is yet to be released and also the Estimated time to be finished was also not released.

Recently  Ertugrul Actor Engin Altan Duzyatan updated status on his official Instagram account that he is no longer coming to Pakistan. Firstly he apologized to the nation of Pakistan for mentioning that he can’t come to Pakistan. The reason was mentioned that he was being lied about a business project and that business project was based on lies. So he had to cancel his plan and expects to meet good business partnerships based on trust in the future so that he may visit Pakistan.

On the 6th of September, 2020, another news broke out which mentioned that the ertugrul actor is now coming to Pakistan soon. The actor is expected to visit Pakistan between the 9-11 of next month i.e. 9-11 of October 2020. The visit will be a 3-day visit with stays in multiple metropolitan cities of Pakistan. the fans will be able to meet the Engin Altan Duzyatan a.k.a. Ertugrul in the city of Karachi, Lahore, and Islamabad. The actor is also expected to conduct on-stage Question and Answer sessions too.